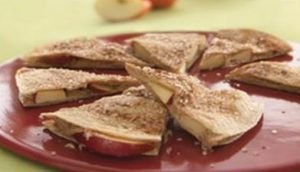 In a small bowl, mix granulated sugar and ¼ teaspoon cinnamon; set aside.  In another small bowl, mix cream cheese, brown sugar and ¼ teaspoon cinnamon.  Spread cream cheese mixture over the tortillas, then place apple slices on top of that.  Top with the remaining tortilla; cheese side down.  Spray both sides of the quesadilla with non-stick cooking spray. Sprinkle with the cinnamon-sugar mixture.

What are your thoughts? Cancel reply

No comments yet. Be the first! 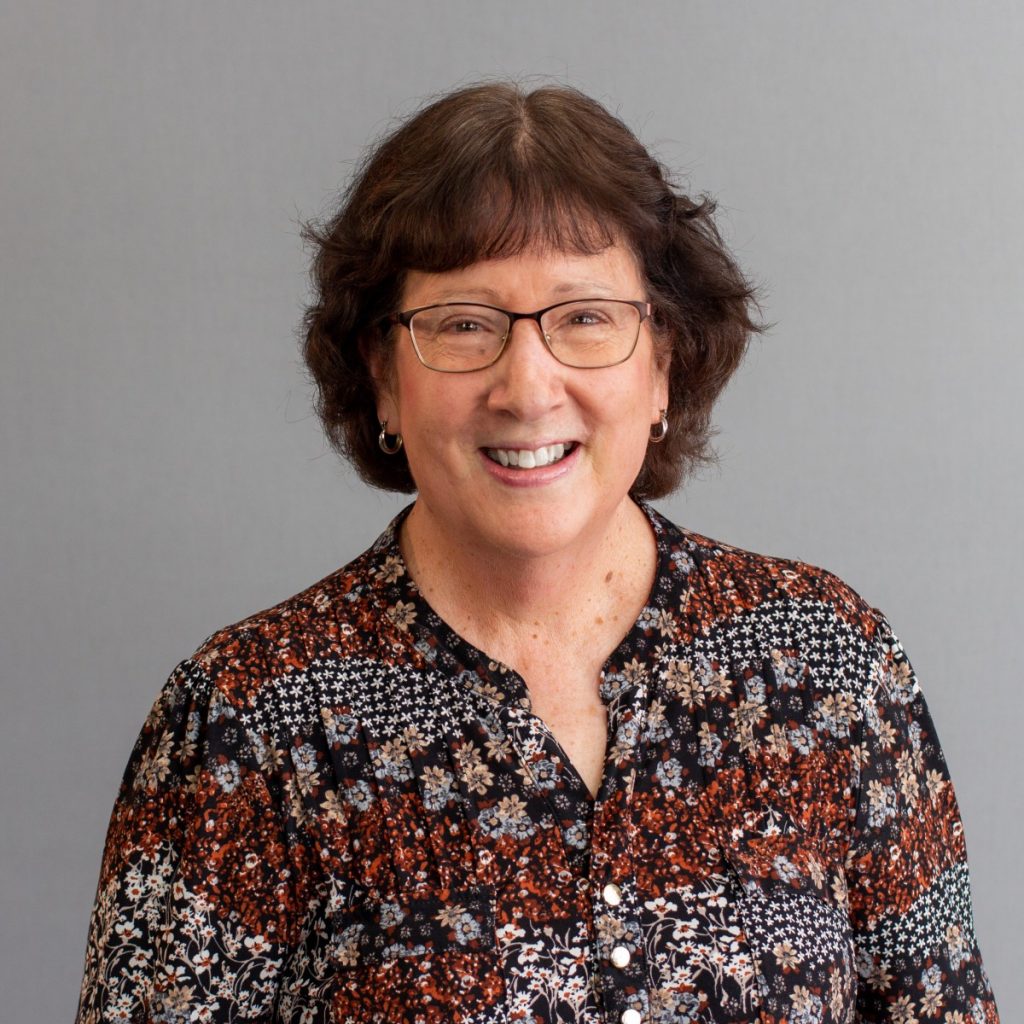